This week updates focus on some bug fixes so that your site performance will be better.

A new option is added in QAEngine: Login to view Answer. The name speaks for itself, if you enable this option, users have to log in to view the answers.

Along with the new policy of LinkedIn which prevents users from import their full profile, we offer a setting in the back-end so that you can easily set up the scope.

After apply with LinkedIn, you can visit My apps section and get the required information.

Different from the previous versions which users couldn’t see the jobs which have been archived. With the new version, you still can check out the jobs even when the payment plans have been expired.

Moreover, a new field type is added in JE Custom Fields, you now can create an Text area field for posting job form. 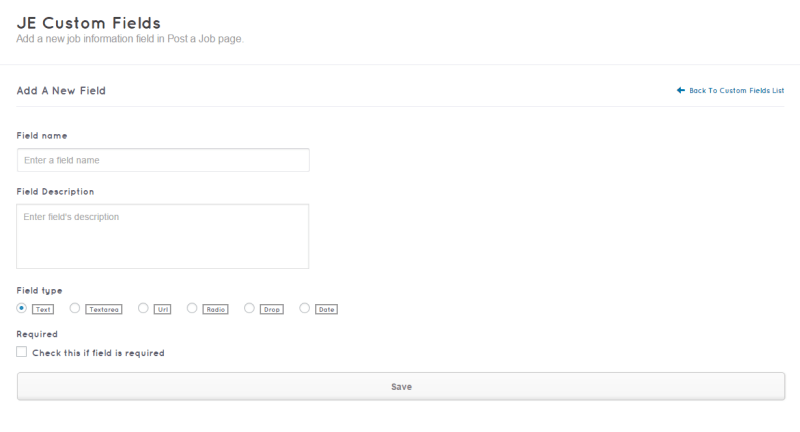 ForumEngine was released yesterday with some small bug fixes:

PEOPLE IN THIS DISCUSSION